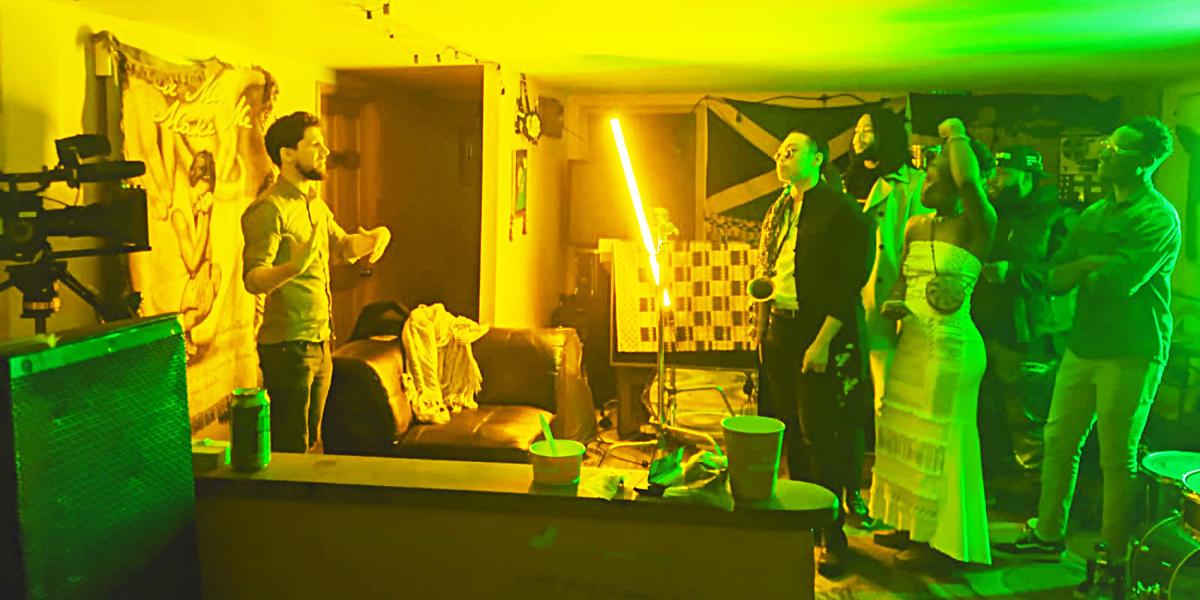 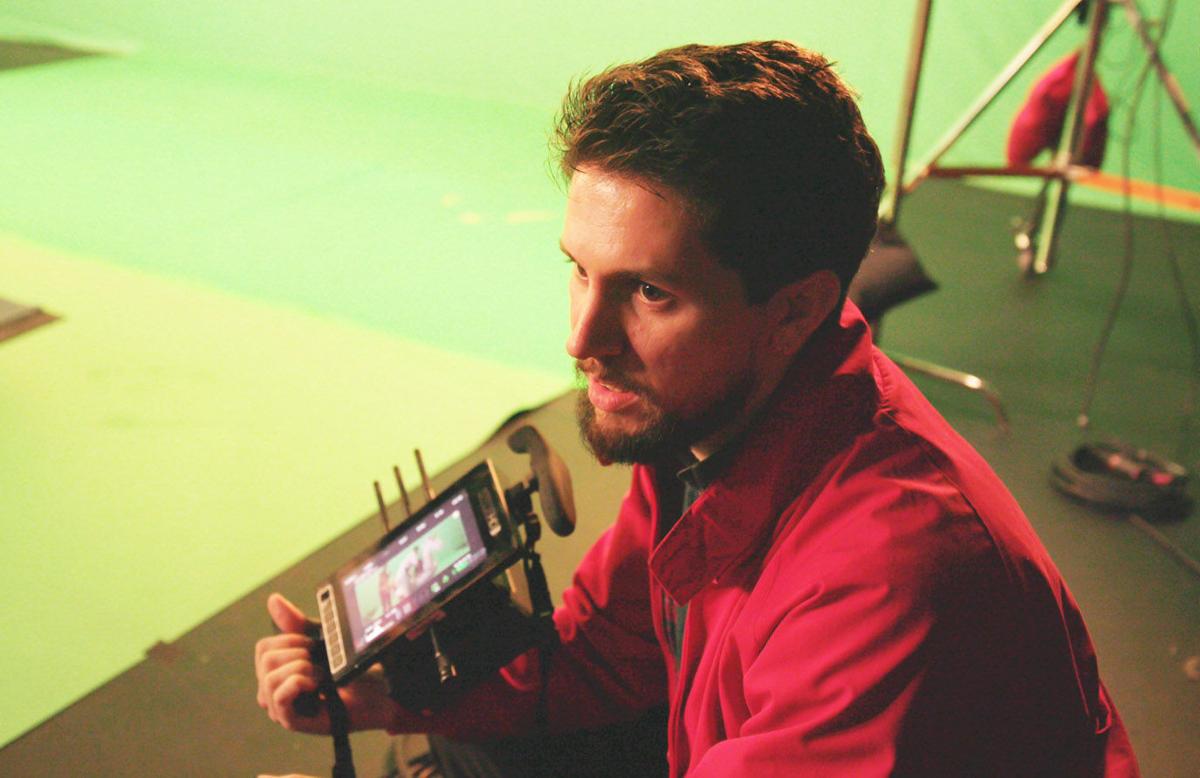 Jonah Best is pictured directing on the set of a music video.

Jonah Best is pictured directing on the set of a music video.

People who are interested in learning more about filmmaking, software used by filmmakers, and how to get into the industry have a chance to learn from Jonah Lincoln Best on a Zoom callthis Saturday, Jan. 9, at 10 a.m.

Best is in the area visiting his mother Jane Lincoln in Paisley; she encouraged him to hold a special one-day free class to talk to people in Lake County who are interested in learning more about film and filmmaking.

Best graduated from New York University’s Tisch School of the Arts, where he attended the Film Production Department.

Best said he is looking forward to talking and meeting the people of Lake County, and has no real set directive of what the class will cover. Instead he wants to know what the public wants to learn, whether it is editing techniques, how certain scenes were shot, how the industry works or other topics.

The route the class will take will be determined by those who participate and what they are most interested in learning. Best said the class is currently scheduled for one day, but depending on interest from the students it could turn into more classes in the future.

“I started off goofing off with cameras in middle school. I then began to take film more seriously in high school and was accepted into NYU film school,” said Best.

He said film school is not the only way for people to enter the industry, though he would recommend it as it gives students a strong foundation in theory and the technical know-how of the process. Best stressed that one of the most important parts of film school, and the film industry in general, is building up a network of connections. These connections can lead to jobs, careers and opportunities.

Since he graduated, Best has worked on music videos for such artists as Kesha, Avril Lavigne, and Big Freedia, among others. He said he somewhat fell in to directing music videos as someone he knew at film school was working at a management firm and knew his work and gave him a shot with a budget to see what he could do. Since that time Best has found steady work directing music videos. He has also directed several commercials and multiple short documentaries.

Best described the commercial shoots as fairly straightforward as the idea of what will be shot has really been fleshed out and it is more just making sure that everything goes smoothly and dealing with any issues.

In terms of music videos, Best said that he can have more input depending on the music star he is working with, and how much work has been put in developing the idea. He said that sometimes the music star will come with a one-sentence idea, and then he will work with them to expand that idea to multiple pages of details. Other stars will bring a concept that’s all fleshed out, knowing exactly what they want shot. Best explained that the level of control he has, or does not have, varies from set to set.

Best is excited to meet more people living in Lake County and to share about his passion.

To register for the free class or to ask questions, send Best an email at outbackfilmmaking@gmail.com.

To learn more about Best, visit his website at jonahbest.com.