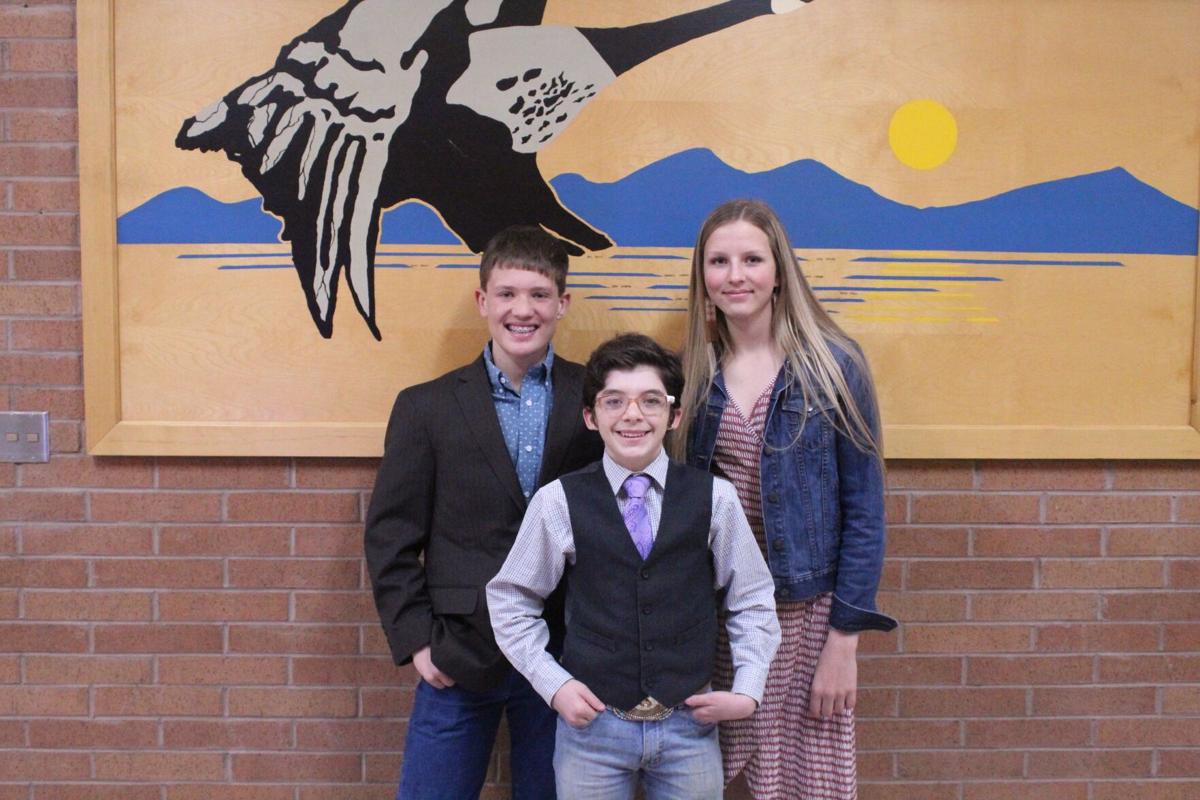 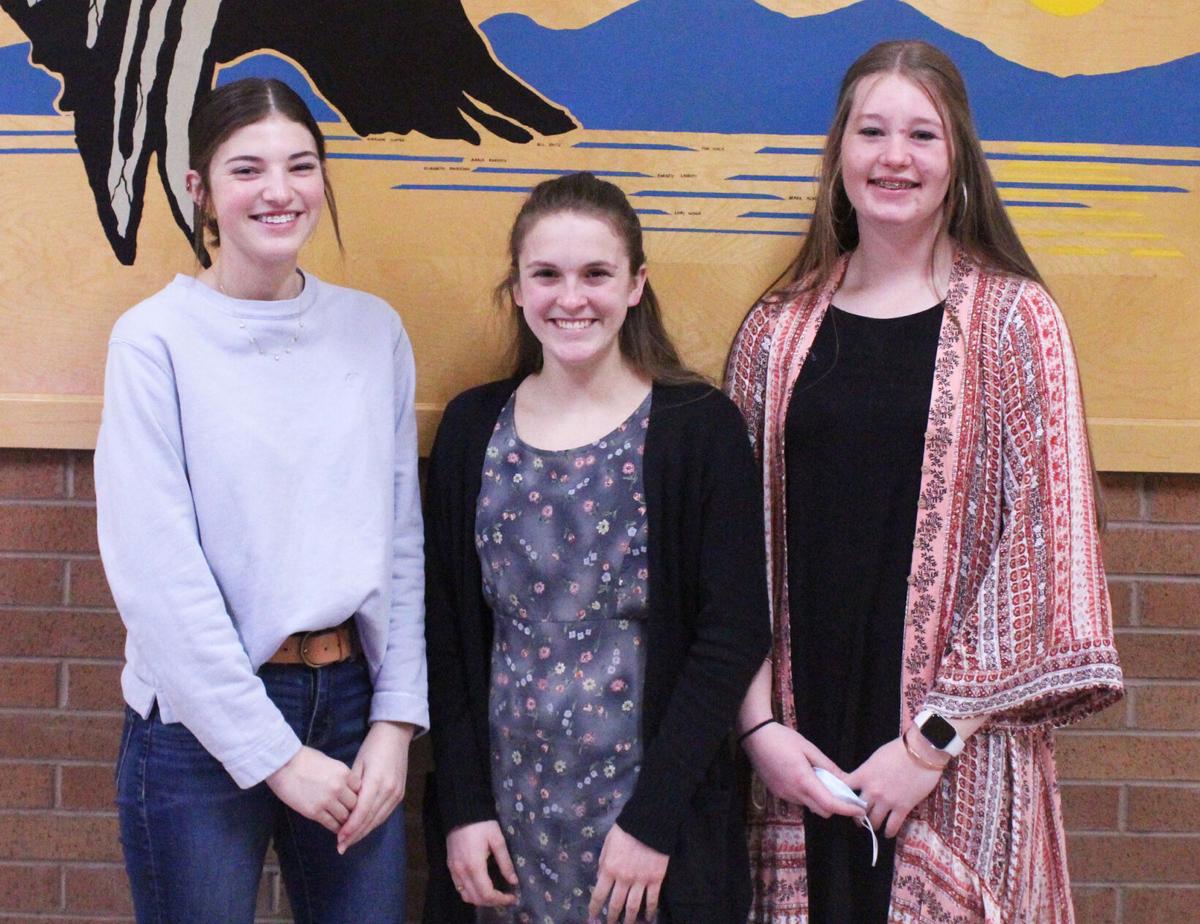 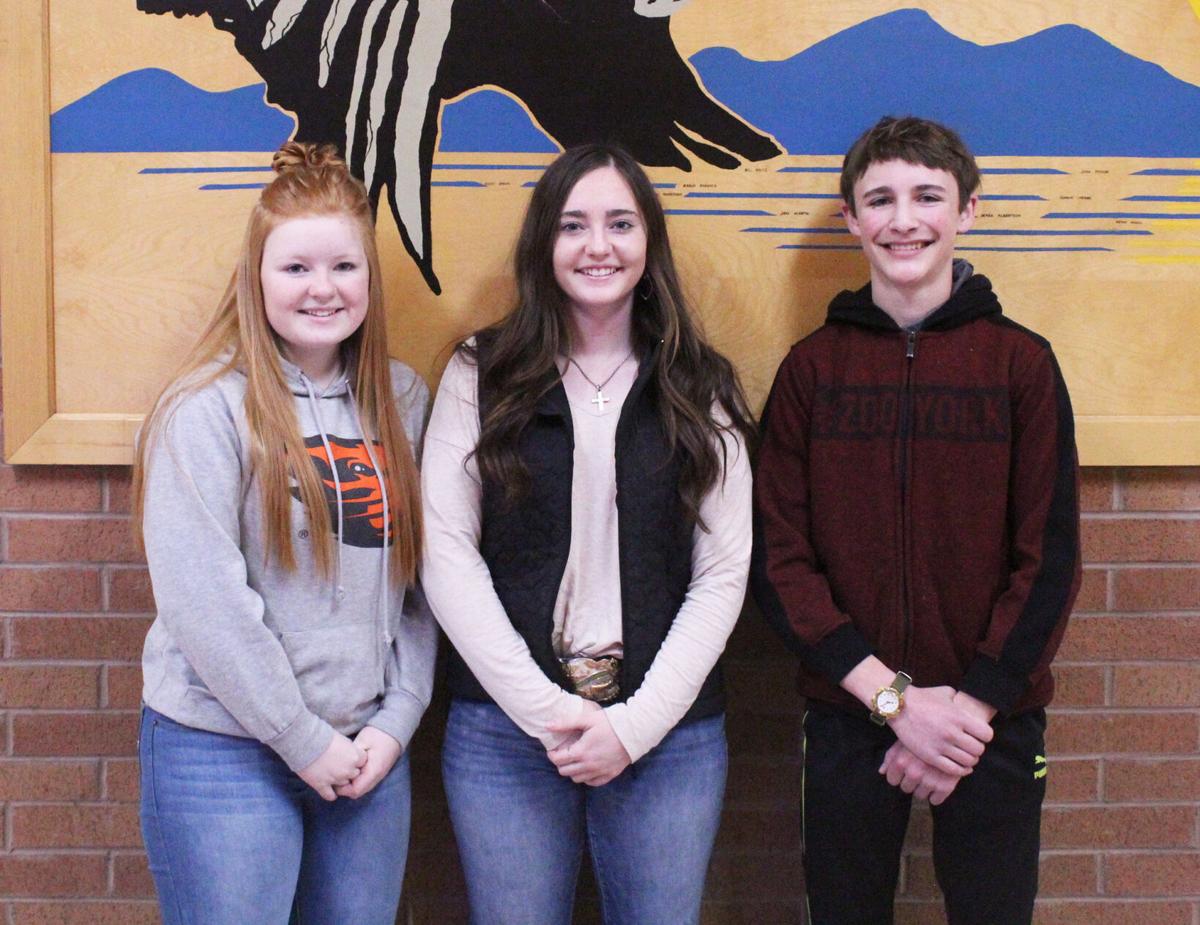 The annual speech competition was started by LHS English teacher Roberta Bleakney in 1965. It became known as the Eri Cup in 1973 when local businessman Wally Eri donated a trophy for the winners.

The Eri Cup competition is held in English classes in place of a speech class, and represents three comprehensive speech units that all students will receive before they graduate.

Freshman through juniors compete against each other. The first rounds take place in front of their English teacher. The teacher then decides who will be a finalist to speak in front of three community judges, who determine the best speakers in each grade.

The Eri Cup has become one of the most competitive contests at LHS among the students. Several students have said the Eri Cup has helped them be more prepared to give speeches in college, even without a formal speech class in the high school.

Freshman prepare and present informative speeches about a general topic. This year’s first place winner was Kaiden Warda who spoke about “mentality in competitive rodeo.” Second place was Brandon Marcus who spoke about the different tribes in Africa. Kenna Stratton was third place with her speech about animal bi-products.

People will be able to view all the Eri Cup finalist speeches on the Lakeview High School website.