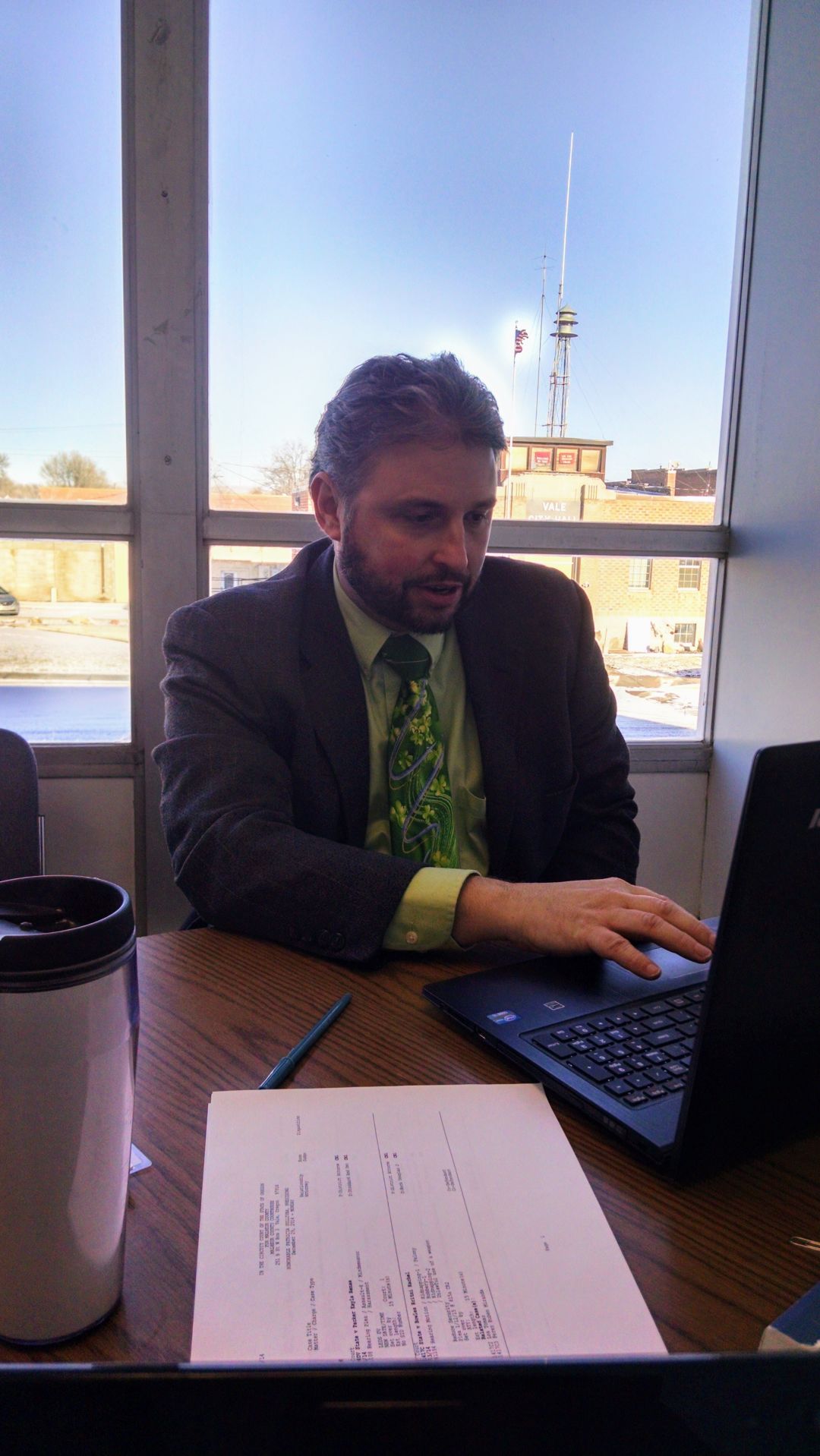 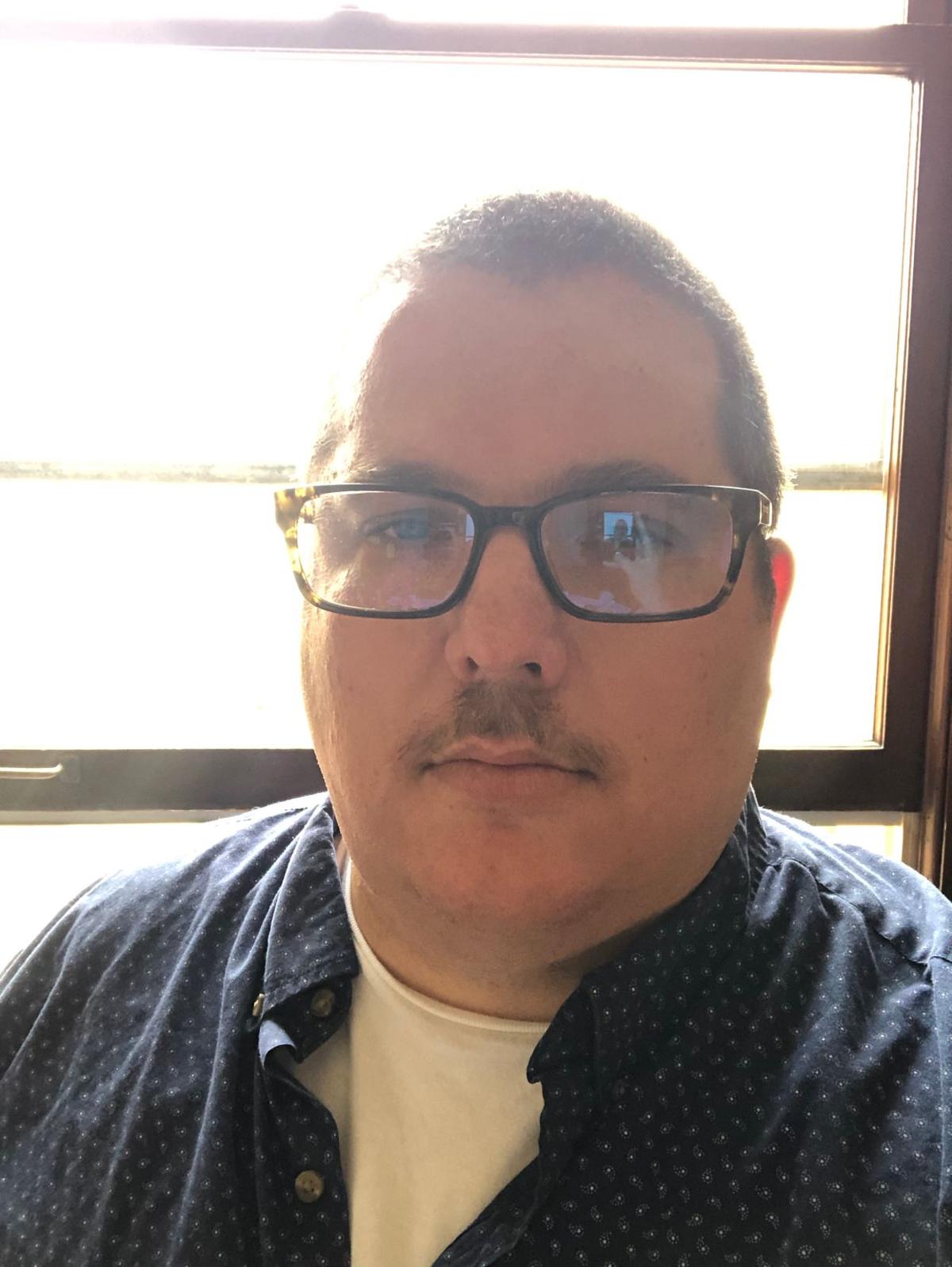 Paul Charas is challenging Ted Martin for the DA position in Lake County.

Paul Charas is challenging Ted Martin for the DA position in Lake County.

There is a race on for the Lake County District Attorney pitting current DA Ted Martin against challenger Paul Charas, who is deputy district attorney for Clatsop County. The winner will be decided on Tuesday, May 19.

Martin was appointed to replace Sharon Forster who resigned as District Attorney in October 2018. Martin was sworn in in July 2019, in between a DA was assigned to travel to Lake County to prosecute cases until a replacement could be found.

While Charas was a deputy district attorney in Lake County mid-2018 to early 2019. At which point he went to Clatsop County. He was in Lakeview as part of a grant for treatment court, which covered the cost of a deputy district attorney in Lake County. After the grant money ran out he went on to another county, and in Clatsop also prosecutes cases in treatment court.

Martin felt that is was a big decision to give up private practice to become district attorney for Lake County, as many people were not applying for the position after Forster.

“I like it here. I work towards what is best for Lake County and not just at the result of the case,” said Martin.

According to Martin, includes both the victim, if there is one, and the defendant. Martin believes that looking at just locking people up without giving them the help they need, does not help the recidivism rate.

“We have to do something more than prisons, as prisons have issues themselves,” said Martin.

He believes that treatment court is one of the answers. Which is heavily supervised, but allows people to seek treatment for the issues they are suffering without having to go to prison. Though, if they do not meet the requirements of treatment court then they do go to prison. Martin thinks that as a district attorney it is wise that he seeks out other options, and works to address the root causes of people committing crimes and using drugs; which includes mental health, physical health, and sometimes a lack of a job.

His opponent, Charas, though is hungry to come back to Lake County, as when he was a deputy here fresh out of Willamette Law School he loved the area. Now he feels that he is ready to be the district attorney and not just a deputy anymore.

“I want to come back and help the community. I want to make it more livable and make it a better place for everyone,” said Charas.

Charas grew up on ranches in Southern California, and after years of working a variety of jobs, decided to go to law school. His original focus was to be in healthcare law, but after getting a chance to clerk for a judge in Polk County, he felt that he could make a rewarding career working as a district attorney.

“I got to see how a prosecutor can affect a community while I was a clerk for the judge,” Charas said.

After being here for awhile, and then going to Clatsop, Charas mentioned that many people from Lake County called him asking him to run against Martin in the next election. According to Charas, he has followed some of the cases that he filed while here and wonders why they have not been resolved yet.

While Charas does not have a lot of experience in the district attorney’s office, he feels that he is ready and believes his large collection of colleagues and friends in other parts of Oregon will be helpful for him. These people including district attorneys, appellate court judges, circuit court judges and lawyers will give him an excellent resource when he needs guidance if he becomes district attorney.

Charas thinks that he can make a difference in Lake County and help those people that need help when they walk into the courtroom. He believes that mental health and drugs are both apex issues that are unable to be addressed with jail time alone, but require a coordinated effort among the district attorney, mental health, and probation. He thinks that all of these groups working together can make life more livable for people in the community.

The election is Tuesday, May 19 and ballots have been mailed to all registered voters.