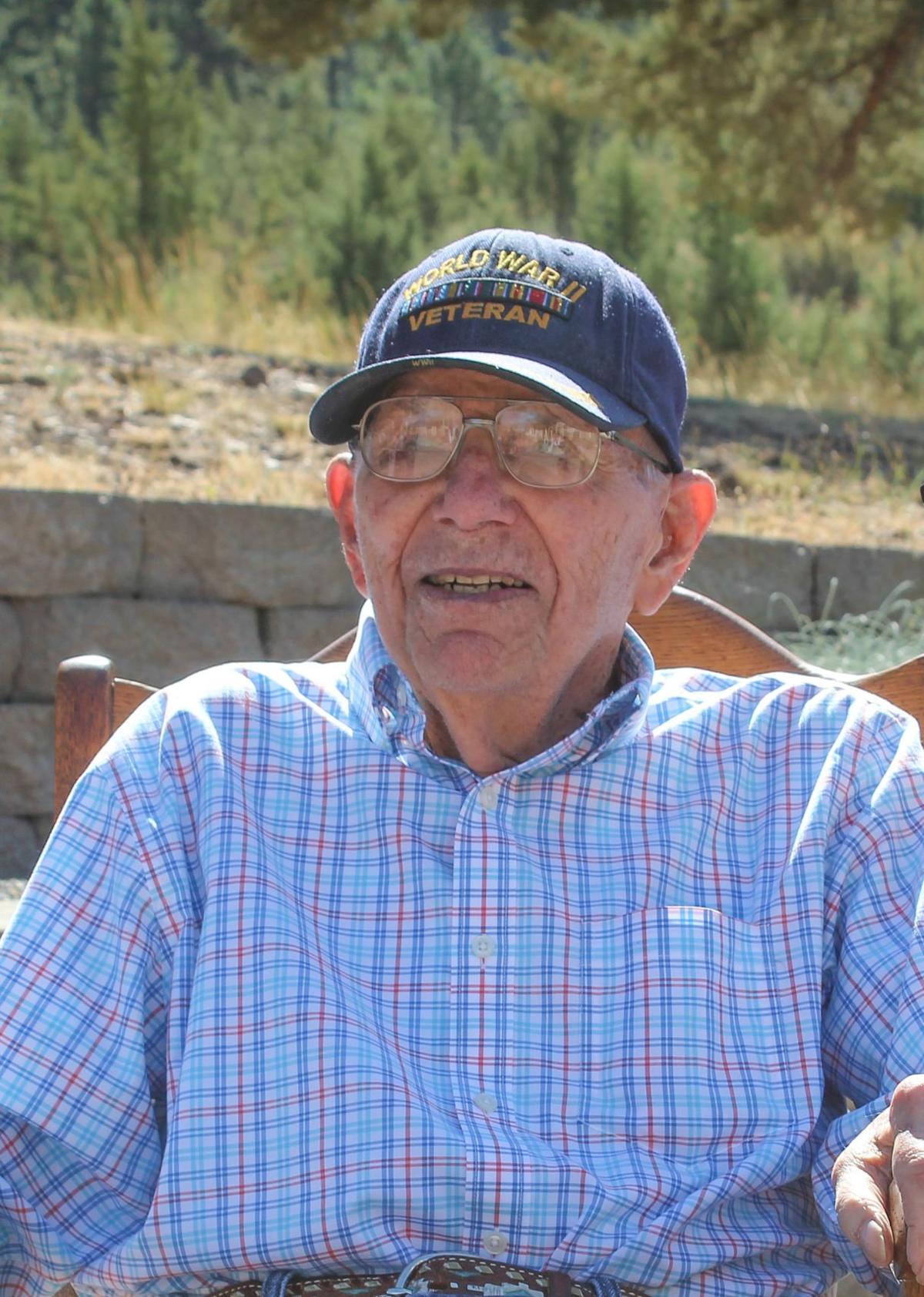 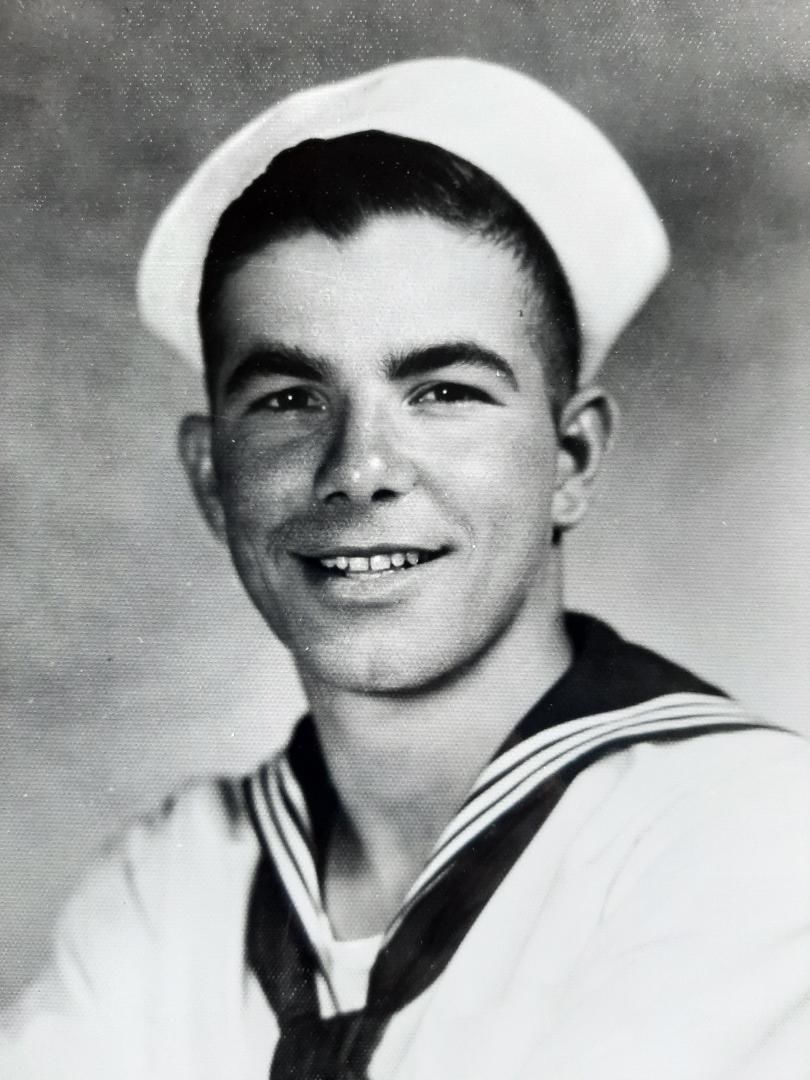 He was born in Susanville, Calif. on Feb. 16, 1922 to Arthur (Pop) Hill Plato and Hetvig (Hattie) Clara Sadowski Plato.

When he was 5 years old his family moved to Alturas, Calif. where they lived most of his youth until moving to Lakeview during Glenn’s junior year in high school. After graduation from Lakeview High School in 1939 he took a job at the sawmill, but decided it wasn’t what he wanted to do for the rest of his life.

He joined the Navy and wound up on the USS Lexington CV2 in the Coral Sea during World War II. After his ship was disabled by Japanese bombs and torpedoes, the crew was ordered to abandon ship and were later rescued and moved to New Caldonia. Upon returning to the U.S. Glenn applied and was one of very few enlisted men accepted into the Navy flight school in Pensacola, Fla.

After the war, he returned to Lakeview and married the love of his life, Delpha Conway, on Aug. 20, 1945. They moved to the airport where Glenn had been hired to take over fixed base operation for the Navy. During this time he gave flying lessons and licensed many young pilots. Their first child, Martin and their second child, Kathie were born while they were living at the airport.

In 1948 the Navy turned the airport over to Lake County and the Plato’s moved to town where Glenn built the Glenn Del Motel, known today as the Rim Rock. A second daughter, Jan was born in 1950. During this time Glenn practiced his skills as a contractor and a mason until 1960 when he sold the motel.

His love of flying was still with him and he established his crop-dusting business, Aero Range Service, in 1961. He also was hired by the Forest Service to fly spot fire flights during fire season. In his lifetime he logged well over 14,000 air miles.

Glenn was a wonderful, kind and generous man, a loving husband and the greatest daddy any little girl could ever have been given.

A private military service will be held at a later date.

Desert Rose Funeral Chapel is in charge of the arrangements.

Add an entry as

Add an entry
Watch the guestbook. Stop watching this guestbook.